Mimosa Movies specializes in independent film and TV production and finance. Our focus is on building relationships and partnering with industry professionals around the world to create content from our slate of projects, in addition to working with other producers seeking help to finance and produce their own product.

Our team has a wealth of experience and is able to find production solutions to create quality product. We utilize our extensive network of industry experts to maximize revenues, benefiting both investors and producers.

The Mimosa Movies business model is built on our core values of reliability, integrity and being transparent in all of our working practices. Mimosa Movies will engage with producers and investors to create a production and finance plan that will have the best possible chance of success.

Mimosa Movies … from script to screen 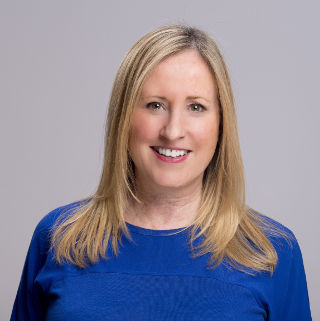 Mandy is a finance specialist. She trained as a CPA in London with top media firm Lubbock Fine, then took up a position as CFO for Initial Film & TV and later for Harbour Pictures Productions in the UK.

Mandy has been directly involved in structuring the financing of several feature films including MARLEY TIME WILL TELL for Island Pictures, Golden Globe nominated CALENDAR GIRLS for Buena Vista, KINKY BOOTS for Miramax and SWALLOWS AND AMAZONS for BBC Films/Studio Canal.

In addition Mandy set up Miss CFO in 2012 to provide corporate financial outsourcing and production accounting services to independent TV and film production companies in the US and UK. These include Tiger Aspect Productions, Znak Jones, Blink Films, Minnow Films, Blast Films and Remedy Productions, working across all genres including music programming, reality, factual and drama. 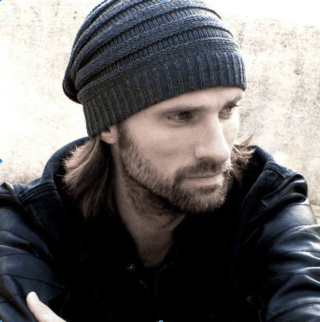 He wrote and directed his first short film at the age of 14 and went on to work in the Art Department at the ABC (Australian Broadcasting Corporation) before enjoying a long and distinguished career with large advertising multinationals, winning numerous prestigious international awards as an Advertising Writer and Executive Creative Director, and producing some of the world’s biggest blockbuster commercials with Hollywood greats such as Pierce Brosnan, Catherine Zeta Jones, Lance Henriksen, Richard Gere and Zang ZiYi.

Scott has written and directed numerous short films and also written dozens of feature films; picking up awards at Slamdance screenplay competition, LAFF and various other festivals across the globe. 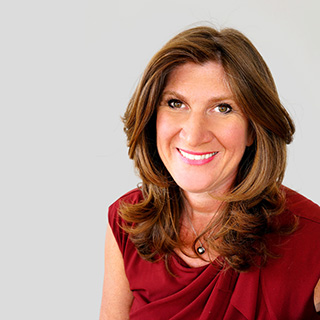 Debbie is a fundraising specialist. She is the founder of Fusion Features, and successfully helps filmmakers to turn their ideas into profitable cinematic entertainment.

Debbie is adept in ensuring the bottom line responsibility for the development, financing, management and operation of both domestically and internationally launched projects. Debbie’s projects have earned recognition at renowned festivals including Cannes, Sundance and Toronto. She has producer credits for several features, including the most recent feature film, BRAHMAN NAMAN in competition at the 2016 Sundance Film Festival, which sold to Netflix at the festival.

Other feature projects include GUYS READING POEMS, starring Patricia Velasquez; LIFE TRACKER, starring Rebecca Marshall and Matt Dallas; MY ELEVENTH with Executive Producer Bryan Singer and starring John Benjamin Hickey and Marin Hinkle: and the documentary, WE’LL ALWAYS HAVE DINGLE. Debbie has chaired, judged and participated in many prominent film festivals around the world. She has served as Executive Director for the Foundation of International Film Artists as well as provided services as a film consultant for international screenwriting labs.